Charlie King is a musical storyteller and political satirist. He sings and writes passionately about the extraordinary lives of ordinary people. Pete Seeger hailed him as “One of the finest singers and songwriters of our time.”

Charlie has been at the heart of American folk music for over half a century and has been writing songs for the past 45 years. In October of 2017 he received the annual the Phil Ochs Award, in recognition of his music and activism for social and political justice in the spirit of Phil Ochs. His songs have been recorded and sung by other performers such as Pete Seeger, Holly Near, Ronnie Gilbert, John McCutcheon, Arlo Guthrie, Peggy Seeger, Chad Mitchell and Judy Small.

“With encouraging regularity, Charlie King emerges from his self-reflection to remind us of the happy resilience of the human spirit. His message songs vary between the funny and the frightening, but he pulls them off with unvarying taste, musical skill, and charm.”
Billboard 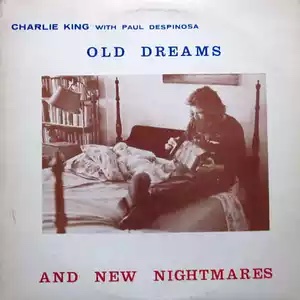 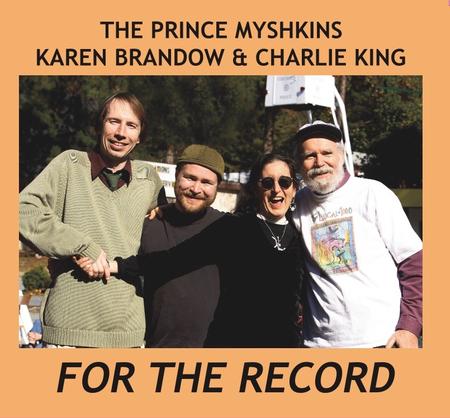 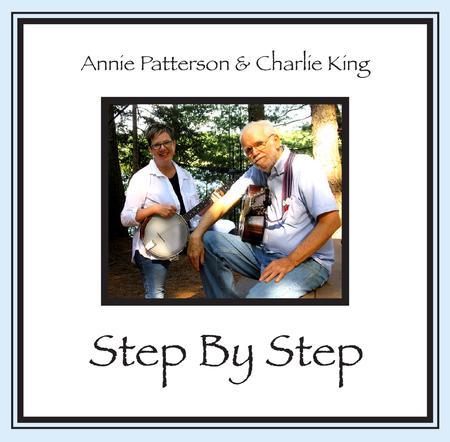 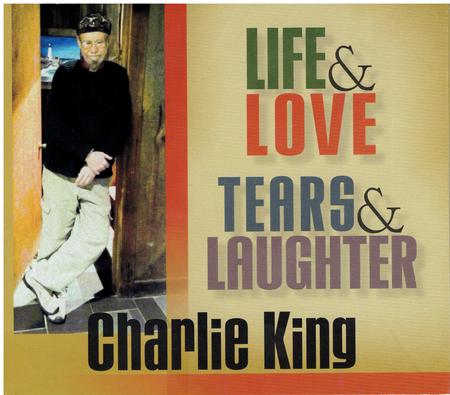 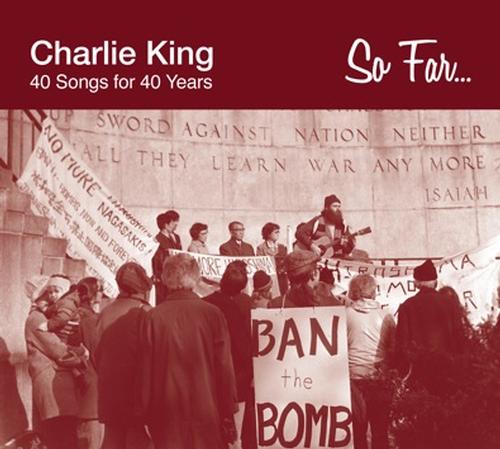 Order the 40 year/song retrospective double CD: SO FAR SO GOOD: 40 Songs for 40 Years