Imagine no insurance
No greedy middleman
No premium, no co-pay
A single payer plan
Imagine A long illness
And you don’t lose your home

CHORUS: You may say I’m a dreamer
I’m not dreaming by myself
I hope someday you’ll join us
2nd time we’ll join them
And the world can live in health

Can you say “Universal”?
I wonder if you can
Now try “Comprehensive.”
Does this sound like a plan??
It’s worked for years in Europe
Canada & Japan

WILLIN’ (To Be Votin’)
With apologies to Lowell George

I been blitzed by Barack, caged by McCain
Been Palin’d and Biden’d, pandered and blamed
But I’m still – willin’
(Ya know)
The best folk songs we ever sang
Were sung by Pete & Woody in the Wallace campaign
Wallace – flawless Wallace

I been Bush-wacked to vote for Kerry
Natcherly I voted for Gore
I’ve ridden every dumb donkey that the democrats ran
“Do ya want Walter Mondale or the Ku Klux Klan?”

I was madly for Adlai and too young to vote
But I was old enough to fight when LBJ wrote
Greetings… Are you willin’?

I feel terror and there’s no one there
I see nucular weapons everywhere
Paranoiac is my Nom de Guerre
I wonder why, I wonder why
Sheiks and Mullahs plague my dreams at night
Asian warlords spoil my appetite
Spooks that used to haunt Afghanistan
Now surface in Iran
I wonder why

You don’t need analyzing
And it’s not so surprising
That you feel strangely drawn to war.
Dress a sheep in wolf’s clothing
Stir up deep fear and loathing
Crush dissent – that’s what war is for.
There’s one thing that’s for certain
Both Bechtel and Haliburton
Got our party’s back election day, hey, hey
Soldiers on the evening news
They can’t win but we can’t lose
Cook the books and bombs away

Last night I had a lovely dream
I saw lobbyists with protest signs, trudging though DC
While President Cindy Sheehan watched Jon Stewart on TV

And she wore a yellow ribbon saying “I support our teachers”
I won’t betray the trust of those who fight to help kids learn
It gives great aid and comfort to our brazen enemies
When students lack the proper tools to learn the ABC’s
(not to mention the Do Re Mi’s)
I’m very tough on ignorance, an education hawk
School spending is inadequate, it’s time to bite the chalk

CHORUS x2: O-o-o-oh the money’s gonna flow
Are you telling me that you don’t support our teachers?!?

On her limo was a bumper sticker: “I support our nurses.”
These gallant men & women risk their lives to fight disease
It’s no surprise they need supplies to keep us hail and fit
The war on germs is endless and its needs are infinite
Our current foreign policy is squandering the wealth
What good is global empire if you haven’t got your health?

Cindy flaunts a flag lapel pin stating “I support our Veterans”
Including those in hospitals, in jail or on the street. They
Deserve to live the lifestyle that they’ve been fighting for
If they’d had better schools and jobs they wouldn’t ‘o gone to war.
There’s some that reaps the profits and there’s some that pays the debts
Just for a switch let’s tax the rich and spend it on the Vets

HIGHER GROUND
New lyrics © 2006 Charlie King, original by Thomas Dorsey
Vs. 4, line 1&2 borrows from Travis Edmonson “If I Were Free” circa 1965

CHORUS: Lift me up. Let me stand.
Upon some decent, honest land
Sweeter soil than I have found
O plant my feet on higher ground

The way we live will take its toll
In broken lives and tortured souls
Open our hearts, turn us around
And guide our feet to higher ground
CHORUS:

This weary world has had it's fill
Of cries of war on ev'ry hill
But can you hear that joyful sound
A song of peace from higher ground
CHORUS:

A new series of [Army] television ads aims to get parents to "Help them find their strength" and not stand in the way of their children signing up. One such commercial begins with a [Black] teenager telling his mother he's found a way to pay for his college education. When he reveals that the answer is the military, she becomes skeptical. "Go on," she says cautiously. "I already checked them out," he says, trying to dissolve her disapproving glare. "And I can get training in about any field I want. "And besides, it's time for me to be the man." Satisfied, she smiles. "OK, tell me more."

Oh Mrs McGrath the recruiter said
Would you like to make a soldier out of your son Ted?
With a sign up bonus and some college dough
Now Mrs McGrath, would you let him go?

Now Mrs McGrath stayed by the phone
For the 17 months that her son was gone
Then a stop loss order said he couldn’t come back
Till he’d served another six months in Iraq
CHORUS:

It was three months more and Ted was freed
But instead of home he went to Walter Reid
When his mother arrived she was heard to say
“I’m here for my son, get out of my way.”
CHORUS:

Then in rolls Ted without any legs
And in their place he has two metal pegs
She kissed him a dozen times or two
“Sweet Jesus, say that it isn’t true”
CHORUS:

Oh Teddy McGrath, his mother cried
Your fine young body was your mother’s pride
I love the legs you was marching on
More than all of the money in the Pentagon
CHORUS:

This foreign war I do proclaim
Was between George Bush and Saddam Hussein
As God’s in his heaven I rue the day
I let those butchers take my child away
CHORUS: 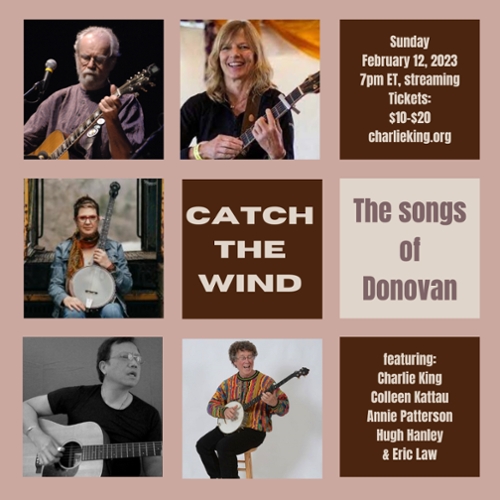 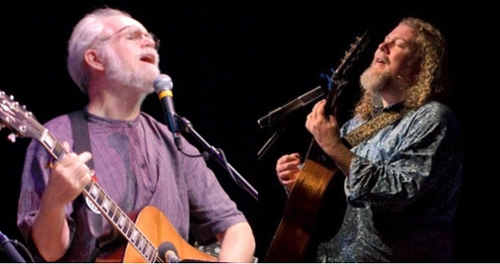 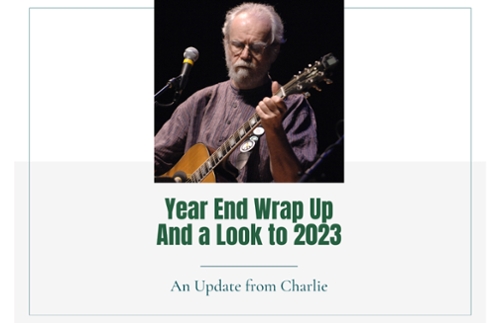 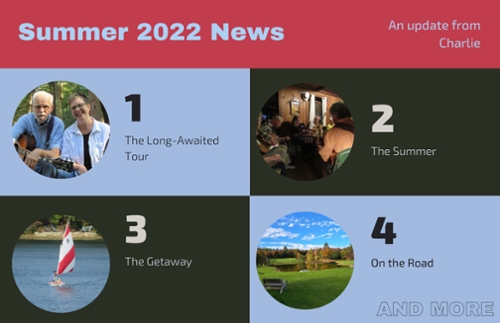 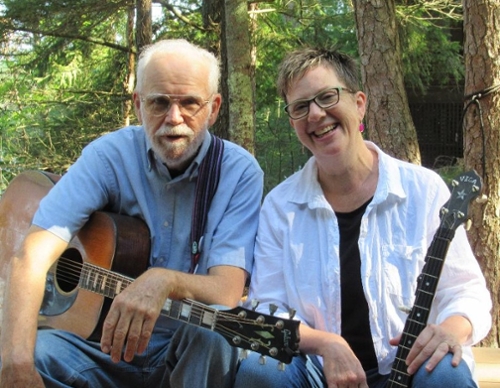